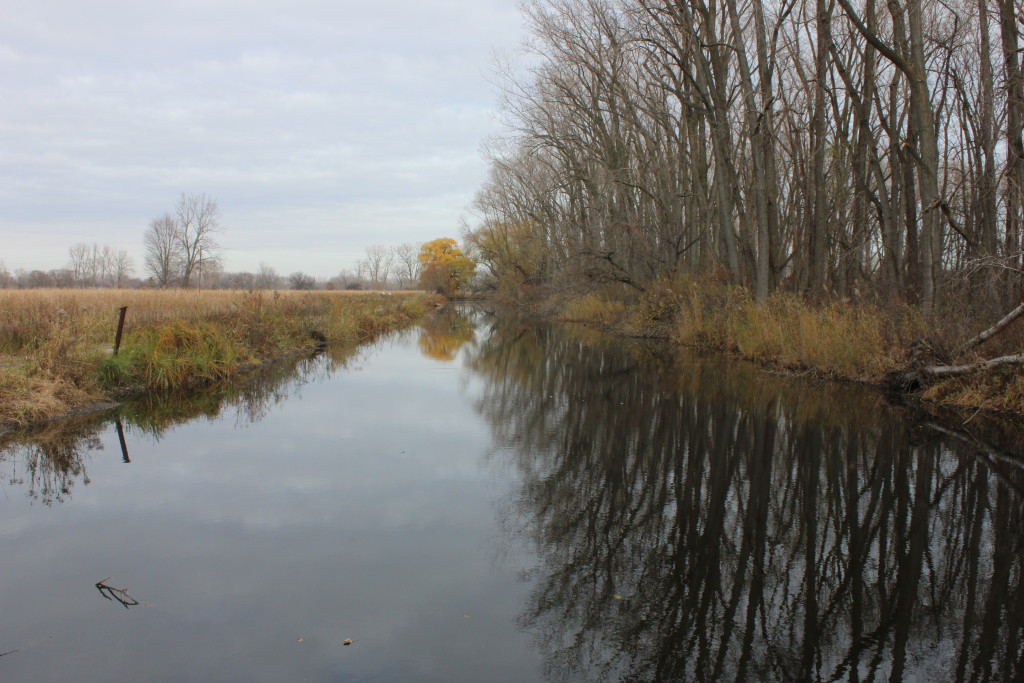 The day after a book release always feels like a holiday to me. The week or so leading up to a release tends to be stressful, so the day after it’s out there in the world usually feels as if there’s a weight that’s been lifted. This release day was less stressful for me than many others, mostly, I think, because the StrikeForce series is a project I’m working on because I find it fun. It’s like play. It’s certainly my hope that at least some of you guys will love it as much as I do, but there wasn’t the overwhelming “oh my god everyone is going to hate this!” obsessive worry that I usually have before my books come out. A New Day, even though it required a complete rewrite after I had the first draft mostly done, and then a second complete rewrite, was a joy to work on. I hope that comes across in the reading of it.

Anyway. What I’m taking a while to get around to saying, aside from the fact that I have my 15th book out in the world,  is that the book did much better, sales-wise, on release day than I was expecting it to. You guys amaze me, over and over again, by continuing to come with me on these weird little trips I take us on. There really are no words, in any language, that could explain how much that means to me. So thank you, from the bottom of my heart.

How I Spent Release Day 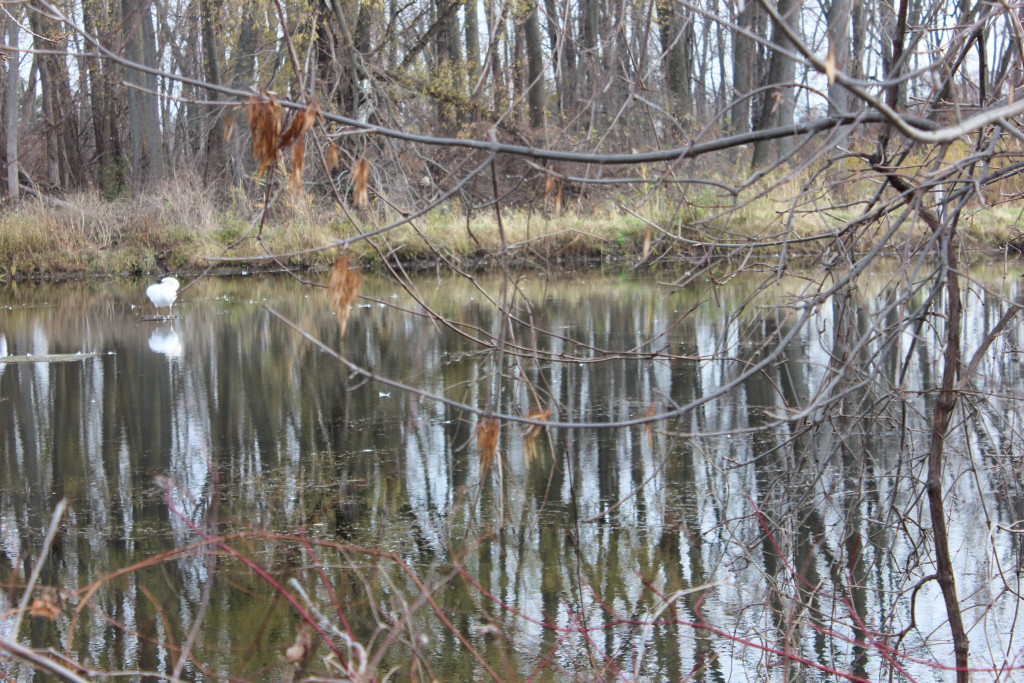 We saw a lone swan at the pond. He ignored us entirely.

It’s a release day tradition now for my husband and kids to get me out of the house so I don’t just sit, staring at Amazon rankings all day. Yesterday, (after stopping by Starbucks and grabbing coffee in those much-maligned red cups… the horror!) we went to one of our nearby Metroparks. We hiked through the woods and the kids played on the playground. I think that fall, even after most of the trees have shed their leaves, may be my favorite time to be in the woods. There’s a kind of quiet, haunting, whispery feeling to it all. You can see the latticework of bare branches overhead, the bright scarlet stalks of red twig dogwoods. You can hear the breeze rattling through the rushes in the swampier areas, and, of course, there’s the ever-satisfying crunch of fallen leaves beneath your feet. Not great for actually seeing much wildlife, but we did startle a deer, who bounded away from us in that ballerina-like way deer have.

After that, we stopped by one of my favorite thrift shops, then the craft store where I found some awesome fabric remnants featuring sunflowers and roosters. I think I’ll turn it into a valance for the window over the kitchen sink at our house up north. And we stopped for an early dinner, and then came home and I read and played Warcraft and hung out with the kids. All in all, it was a great day. 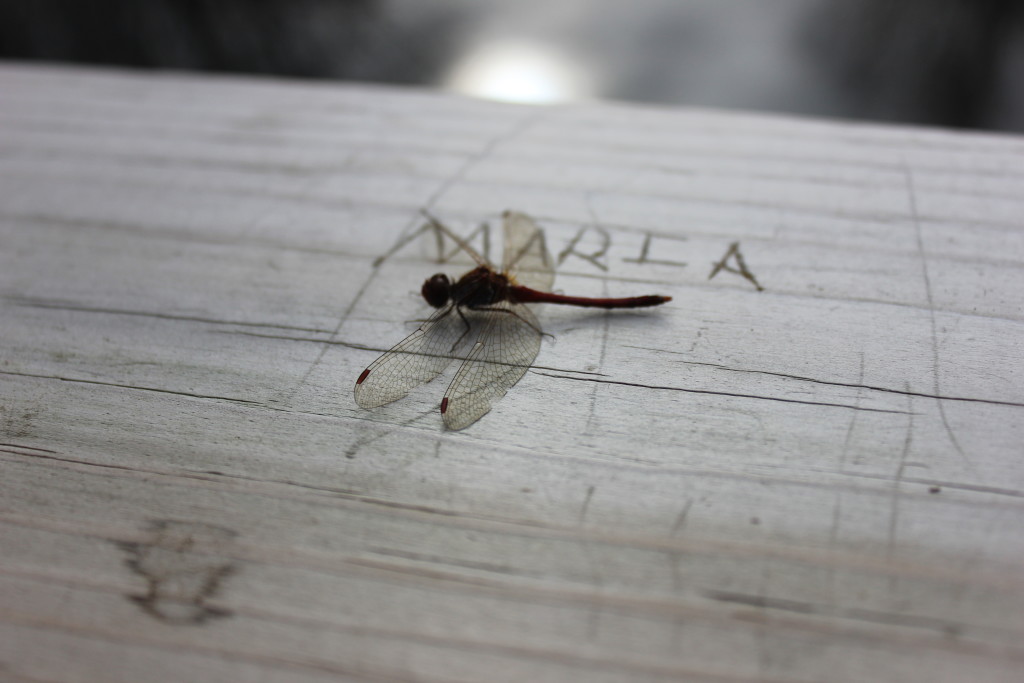 It’s still warm enough here that we have a few dragonflies hanging around. Apparently, this one is named Maria.

So, what’s coming up next? I’m a good bit of the way through the second StrikeForce book, which should be out in January. I’m trying to make more progress on Shifted Fate, which is the Hidden side-story I’m working on for my newsletter subscribers. (Yes, lovely subscribers… I haven’t forgotten about it! We’ll get back on track, hopefully this week.) And then there is the new serial here on the blog every Monday, Wednesday, and Friday.

I may also have a little surprise up my sleeve for the holidays. We’ll see.

Thanks, as always, for reading and for being so supportive. Have a great day!