Hello, lovelies! I am putting the finishing touches on Shadow Sworn, which is always a great feeling! It’ll go through a quick edit, and then to my awesome beta reading team, then more edits, and more edits… and then you get to read it!

When, you ask? Shadow Sworn, Copper Falls #2, will be out on September 8th! I can’t wait to share this one with you. I am completely in love with the cover for this one, which was (as usual!) designed by my amazing husband. 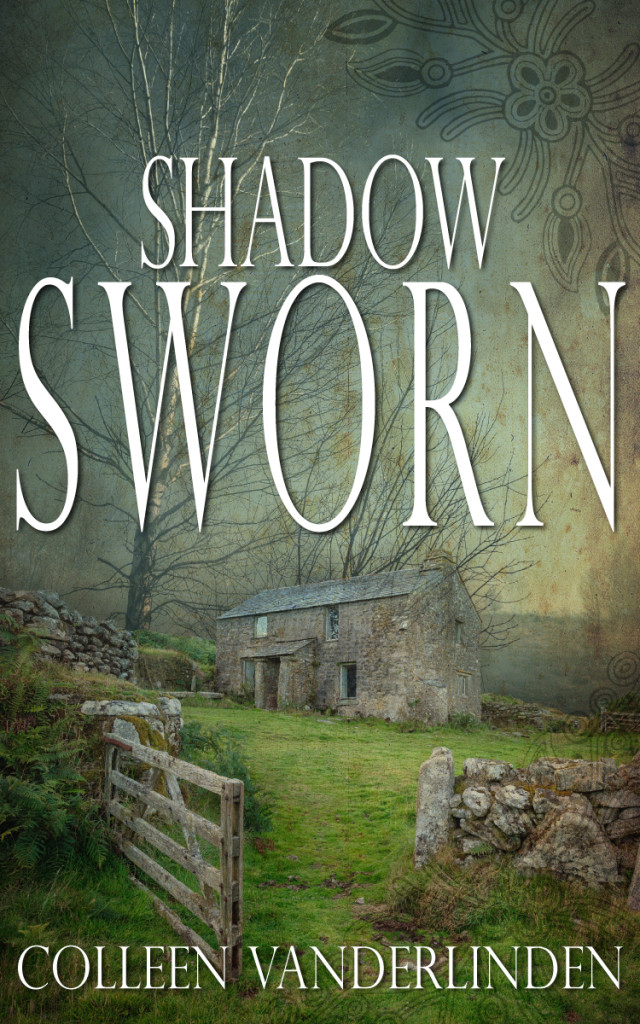 If you look closely, you’ll see that certain elements of the Shadow Witch Rising cover appear in this one as well — our goal for these is that the cover image grows and progresses as the story does. It’s a little thing, but it makes me ridiculously happy.

An old foe awaits his opportunity.

So. Whaddya say? You, me, Sophie and Calder? September 8th? I cannot wait. 🙂

P.S. — If you’re a GoodReads user, I hope you’ll add Shadow Sworn to your shelf over there. Thank you!